The Westerville Community Bands is a non-profit organization located in Westerville, Ohio comprised of more than 80 individuals from all walks of life that share a common love of music. We're teachers, nurses, programmers, music educators, bankers, engineers, small business owners, recruiters, IT professionals, and stay-at-home moms and dads. Some of us are still in college while others retired many years ago.

Unlike many community bands the Westerville Community Bands give performances throughout the year. Our four main concerts, Fall, Holiday, Young Person's and Spring Concert, are usually held in the Westerville Central High School Auditorium. Most of our summer concerts are given at the Alum Creek Amphitheater. 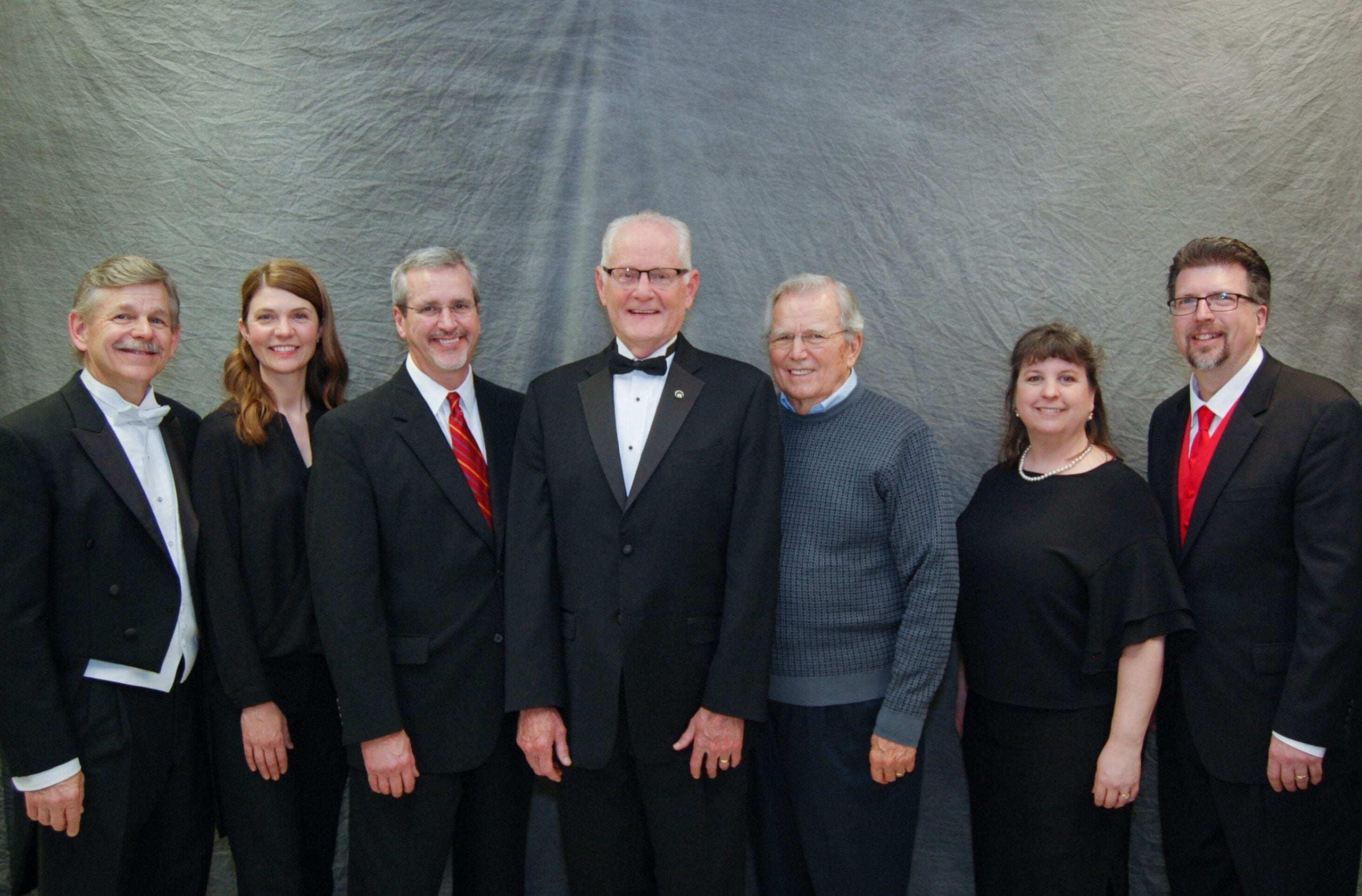 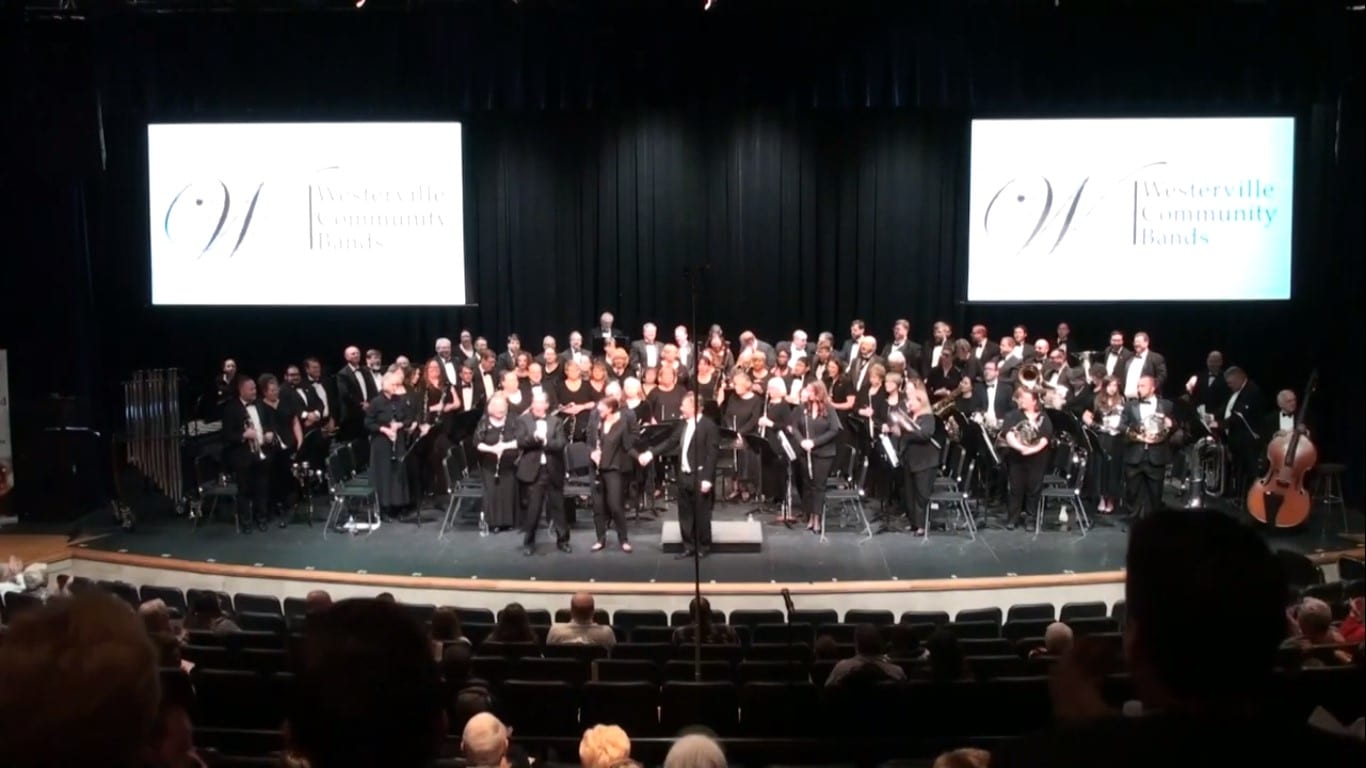 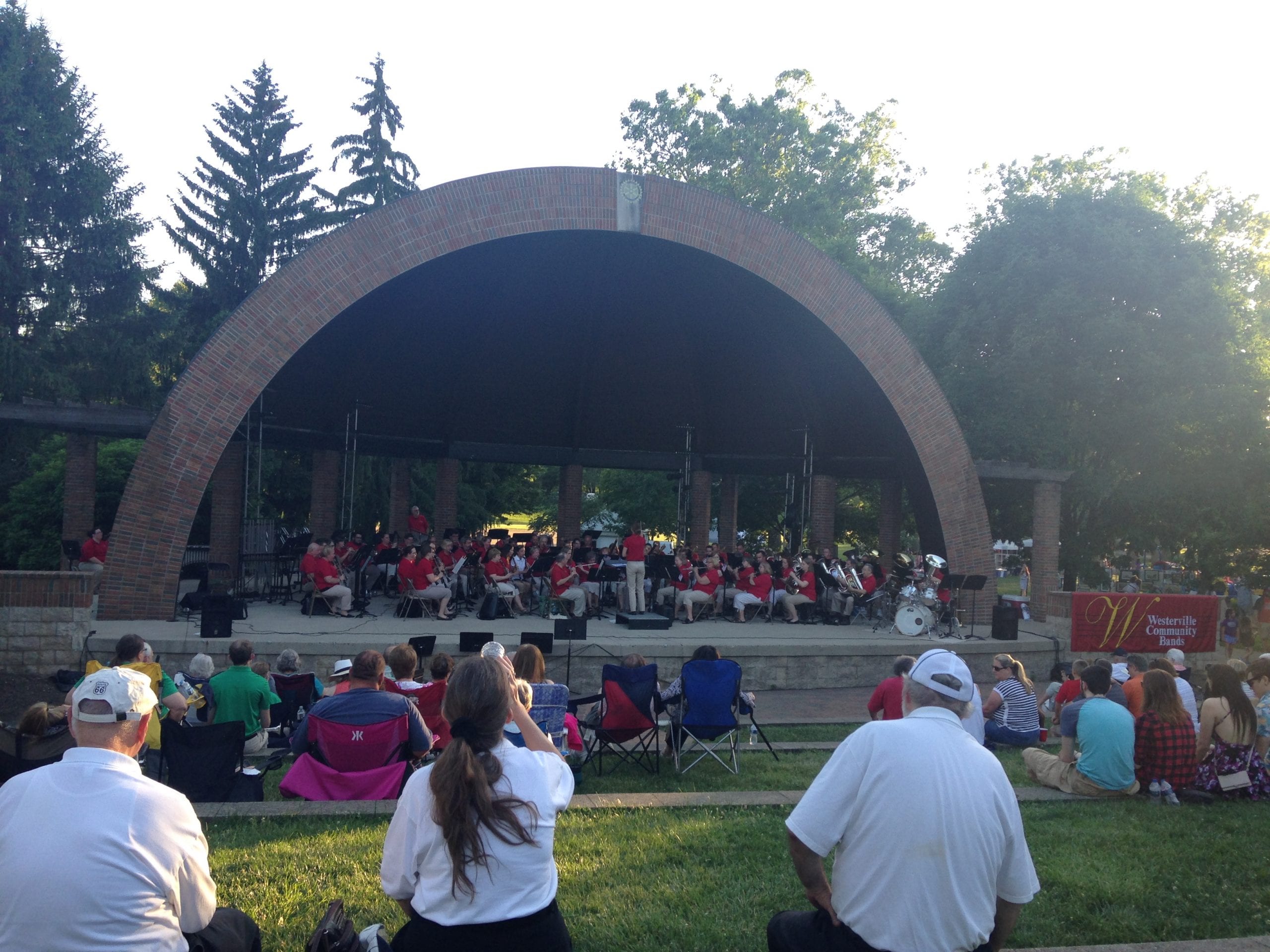 The mission of the Westerville Community Bands is to:

Provide the opportunity for dedicated area musicians to continue their involvement in music.

Support fine arts projects that are beneficial to the cultural growth of the community. 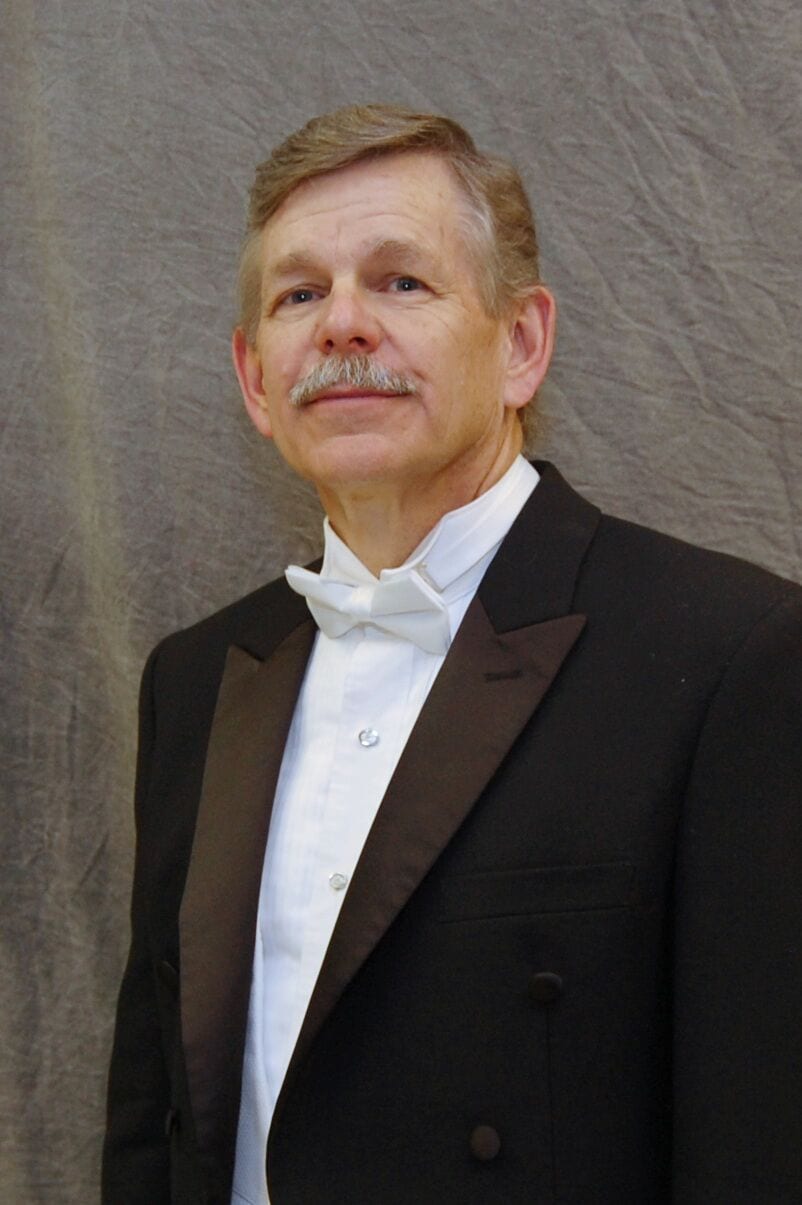 Since 1980, he has conducted bands, choirs, orchestras, as well as having taught general music and AP music theory in various schools.

Since 1988, Larry has taught music in the Worthington Schools. He founded the Thomas Worthington High School Wind Ensemble to perform Class AA literature, and that ensemble earned consecutive OMEA District and State Superior ratings under his leadership. He conducted the TWHS Wind Ensemble at two OMEA State Conferences, and led the band to a Superior rating at the Grand National Adjudicators Invitational.

Larry is the proud father of Joshua, Jonathan, and Hannah. 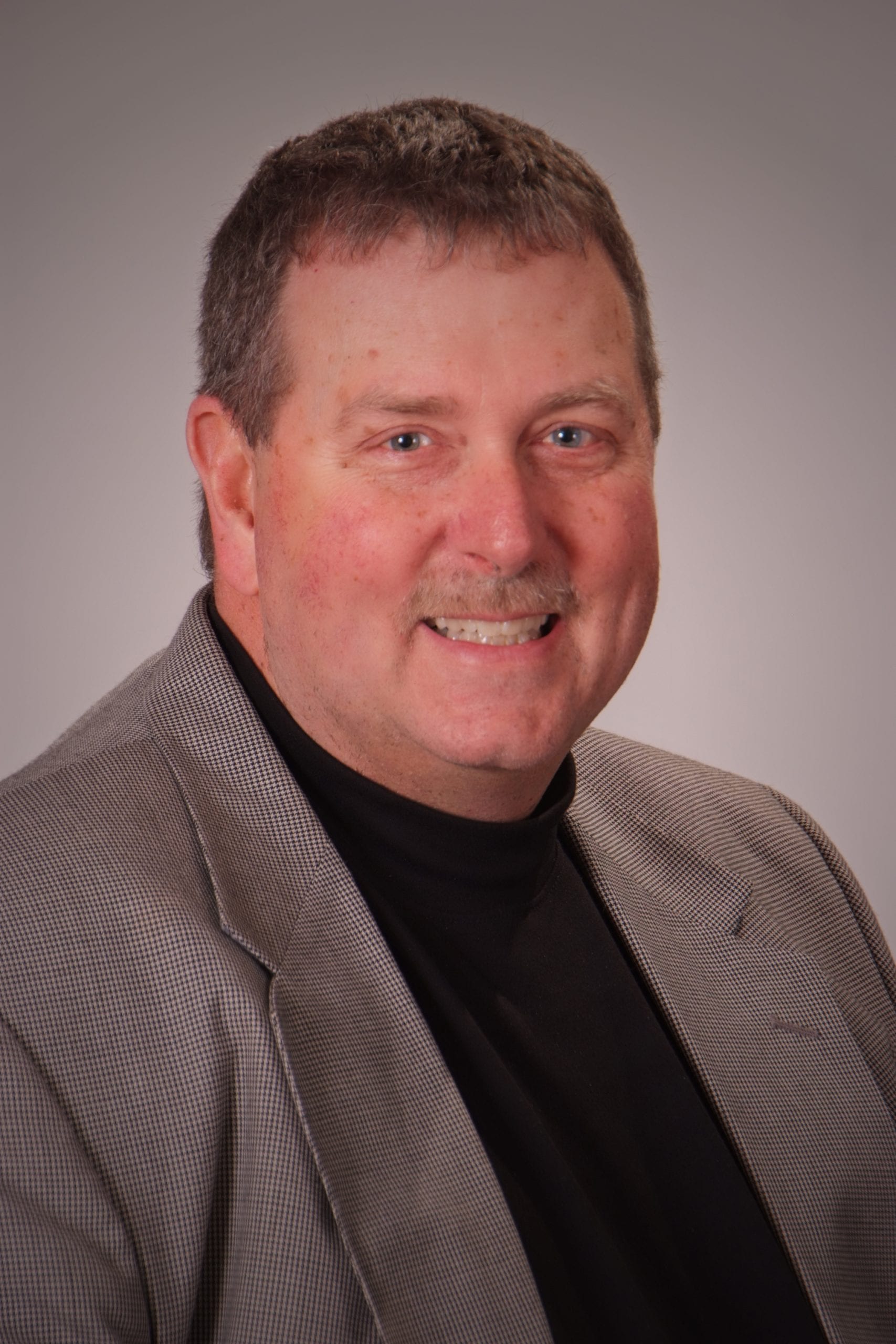 Phil Louden is a member of the tuba section joining the band when he retired from Westerville City Schools in 2013 where he taught middle school and high school bands and was a music curriculum coordinator. During his education career, he taught middle school and high school bands in Westerville. Recognitions Include the “Columbus Symphony Educator of the Year Award”, “Westerville District GEM Award”, “Innovative Teaching Award” from the Ohio Department of Education, Westerville School Superintendents A+ Award, and a “Technology Across The Curriculum Award” from the Best Buy Corporation. Professional Contributions include presenter at the OMEA Professional Conference, Marching Band General Effect Caption Head, Capital University, Ohio State University, Otterbein University, and the University of Cincinnati and supervisor for student teachers and college participants.

He is a member of the Ohio Music Education Association, Phi Beta Mu, and the Ohio Valley Bandmasters Association. 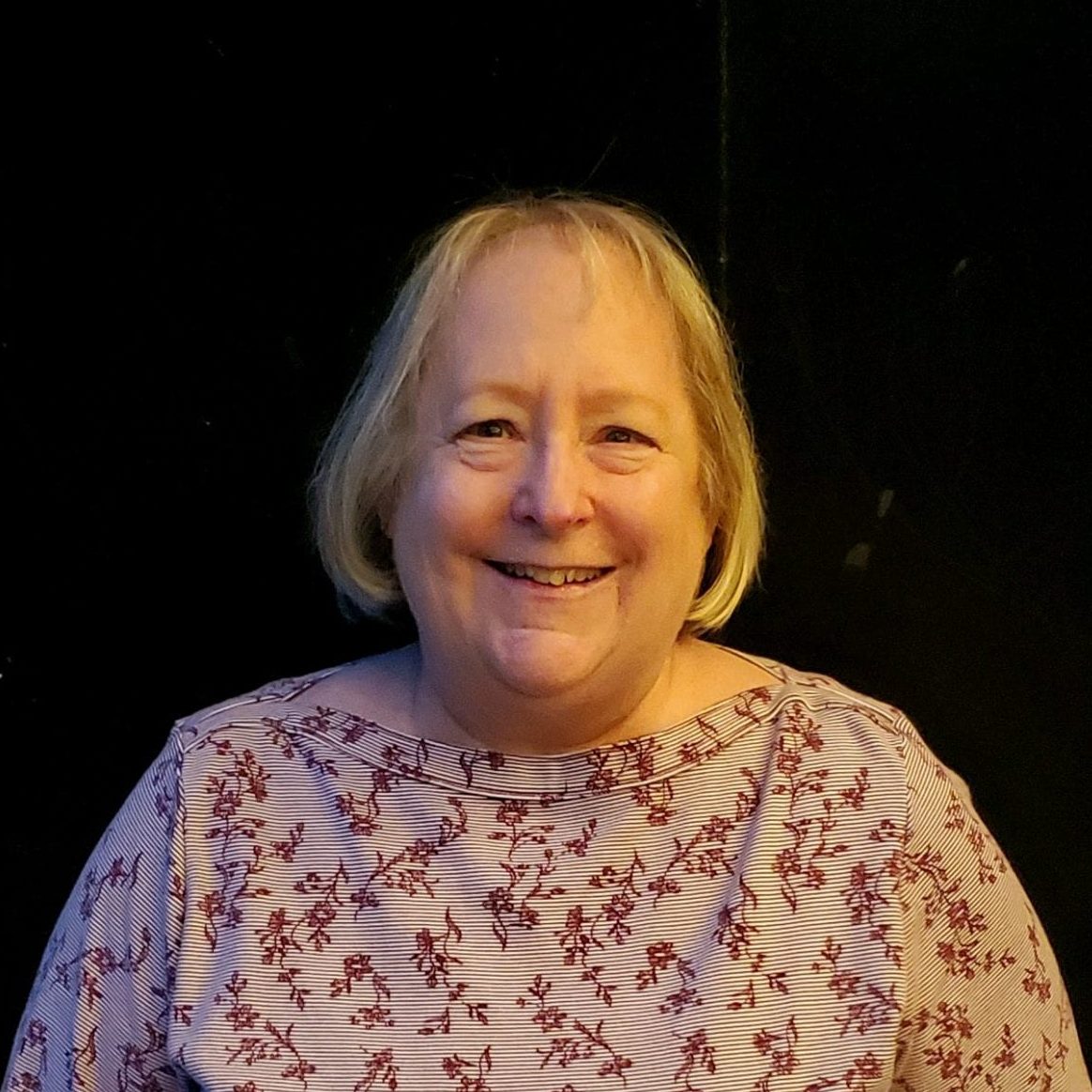 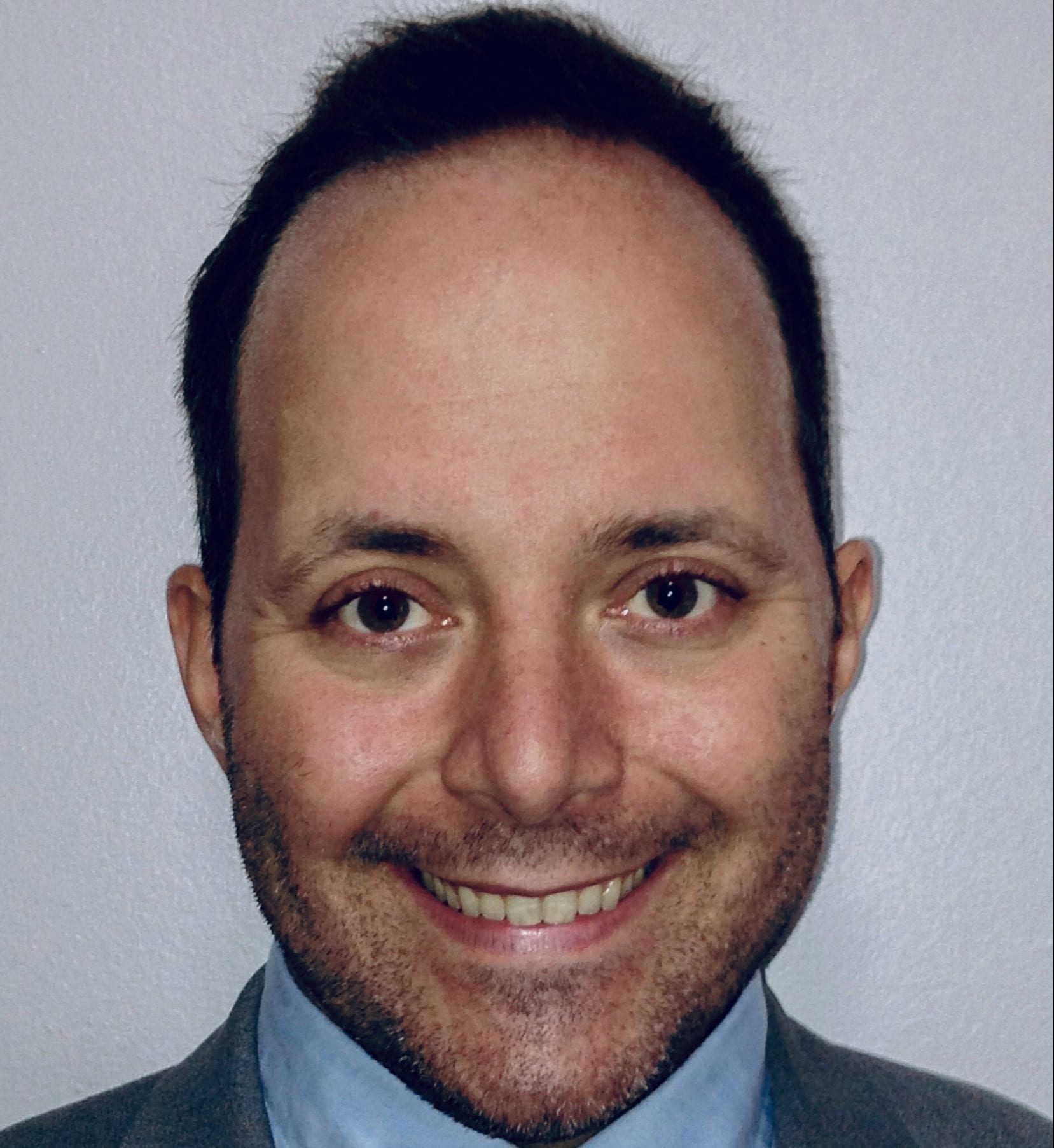 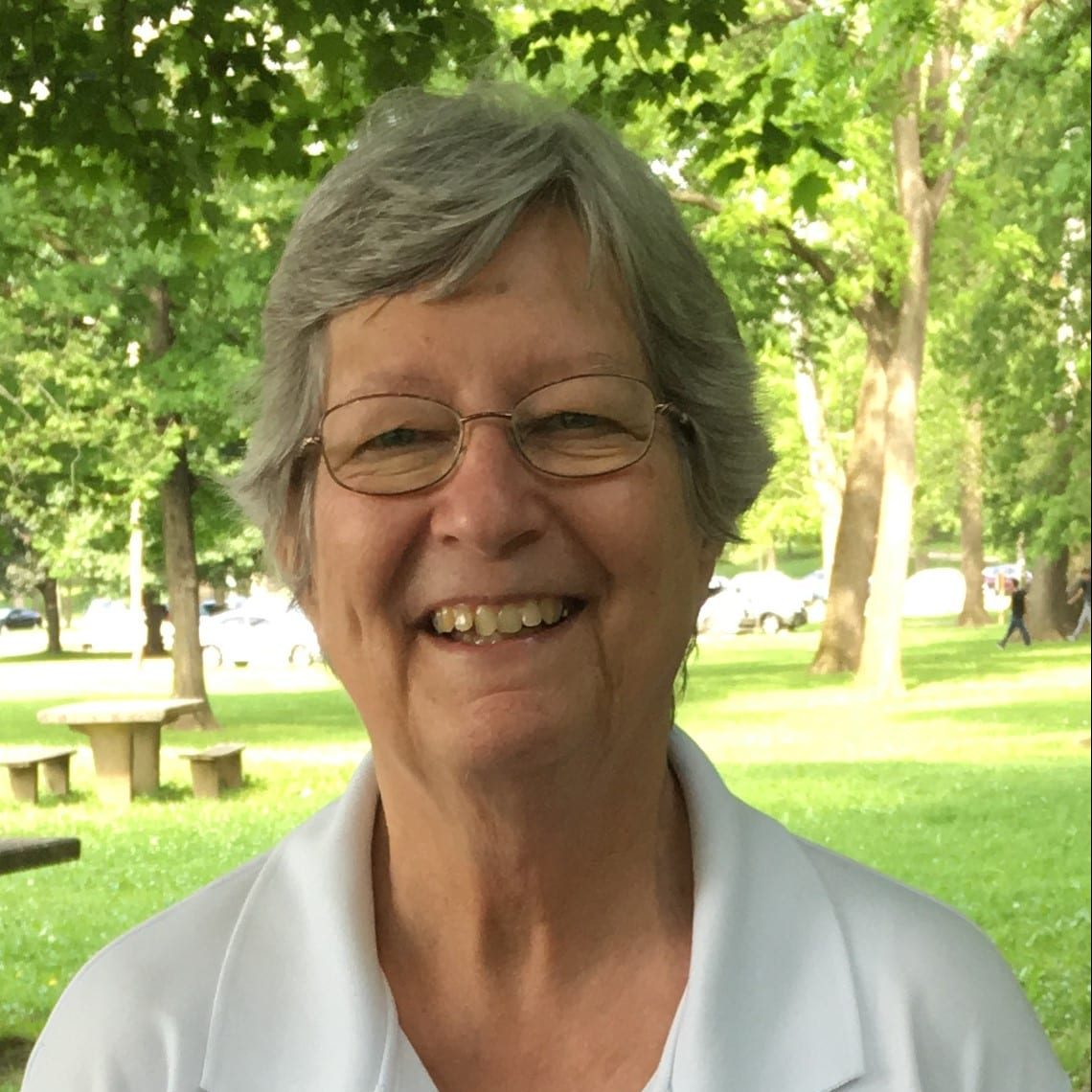 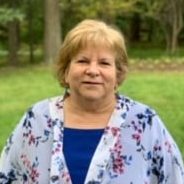 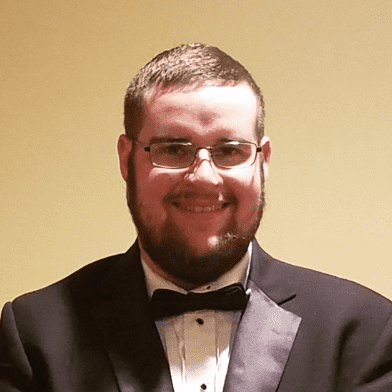 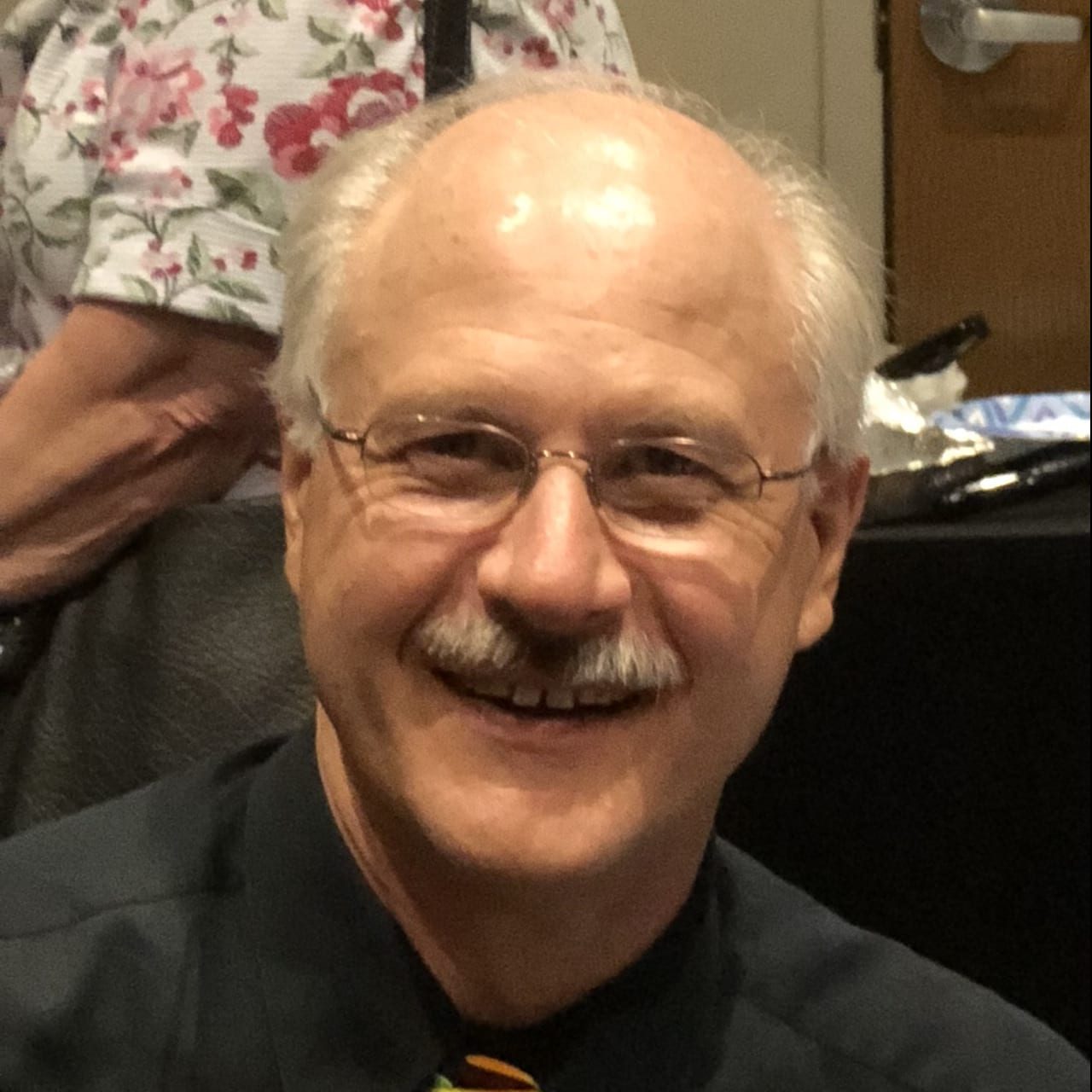 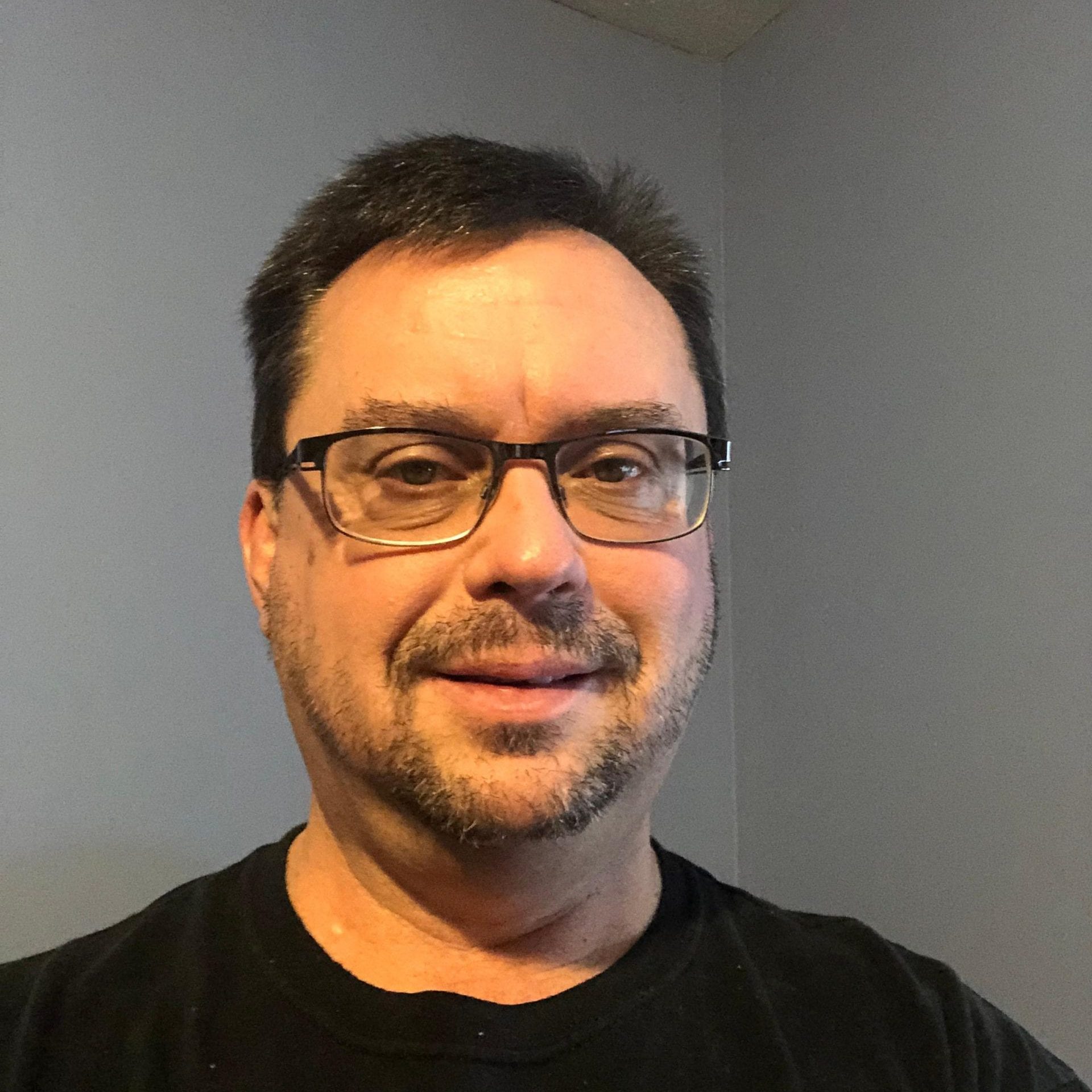